" ...Gossett infuses the words with a quiet,
seething power. "

" ...more powerful than any fiction that can be
conceived or elaborated. "

" ...the most remarkable book that was ever issued
from the American press. "

" It will be read extensively, both at the North
and the South. "

" Its truth is far greater than fiction. " 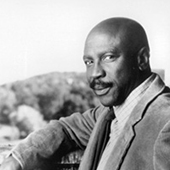 Audiobook Performed by an Academy Award® and Emmy® Winner

Listen: Introduction and Chapter One Sample

As one of the most respected African-American actors in film, television, stage and voiceover history, Louis Gossett is a triple threat talent with an Emmy® for Roots, an Oscar® for Officer and a Gentleman and a Golden Globe® for The Josephine Baker Story. He is also an humanitarian whose Eracism Foundation is planting the seeds of social tolerance. Read more. 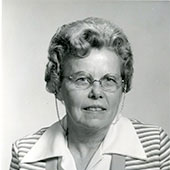 E-Book Based on a Lifetime Project By the Recognized Authority

Originally published in 1853, Twelve Years a Slave was lost to history by the early twentieth century, when it could not be located by libraries, stores or catalogues. Then a 12-year-old avid reader in central Louisiana – the future Dr. Sue Eakin – reached upon the library shelf of a planation home and discovered a dusty copy of the book that would determine her life's path. Read more.